I was thinking recently about the nature and the trees that I’m lucky enough to be surrounded by. The clean air. The wide streets. The weather of Palo Alto. It’s great.

There IS something about New York though that I missed. The grittiness, almost as if no film grain needs to be added. Contrast is up, saturation is down, and low-light is good. That’s New York to me. Fast paced cuts, jump cuts, hand-held. That’s what I remember New York was like. There’s an appeal that I can’t deny.

We were there to attend and film a TedX event at the United Nations Plaza. We were covering a fantastic rock band that donates 100% to charitable causes such as VH1’s Save the Music. I had the little EOS M and 22mm pancake and took some photos and video where I could.

I guess the grass is always greener on the other side. 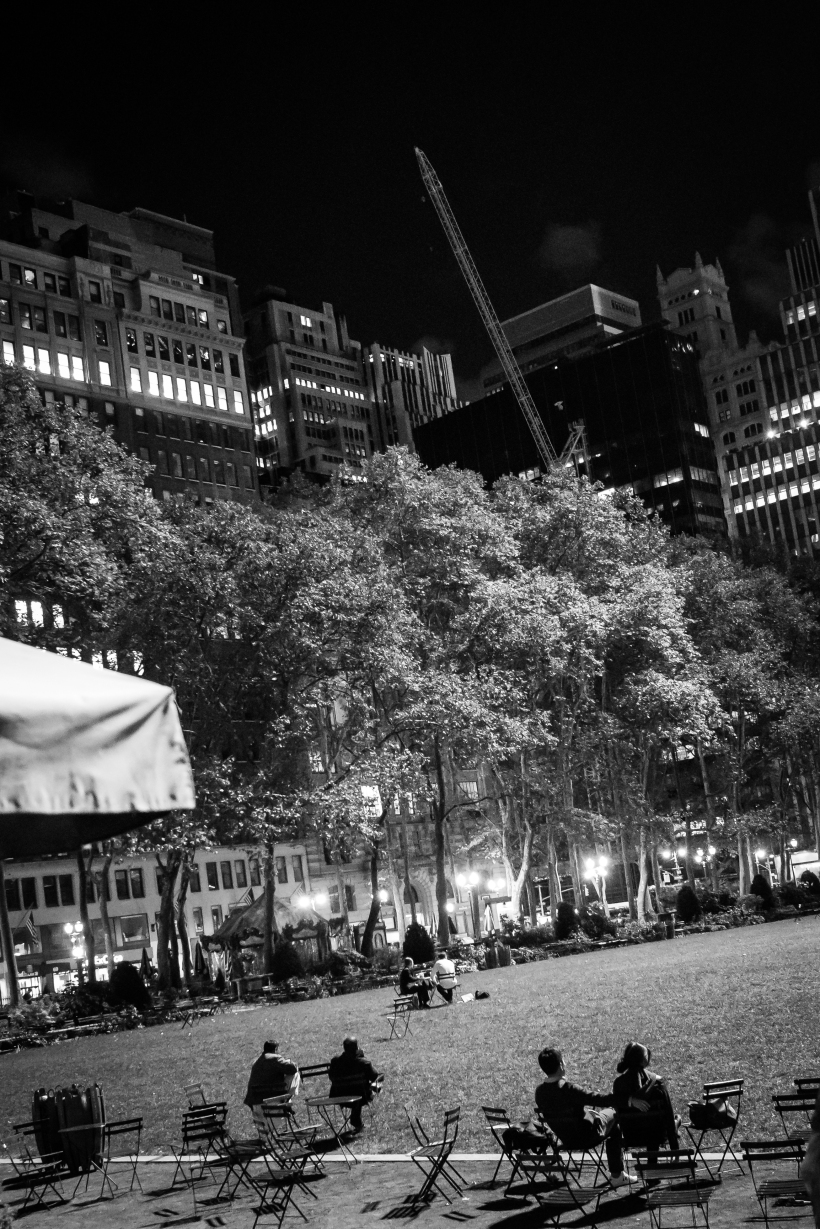 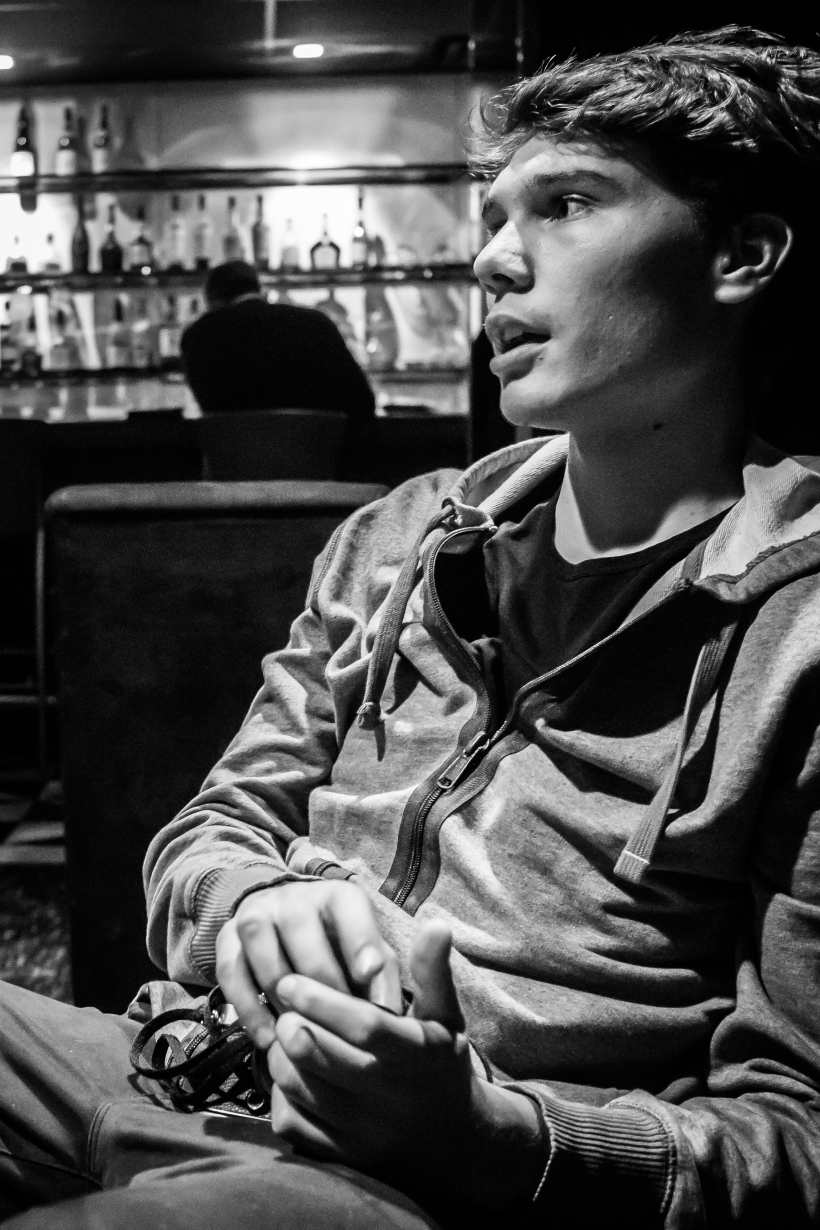 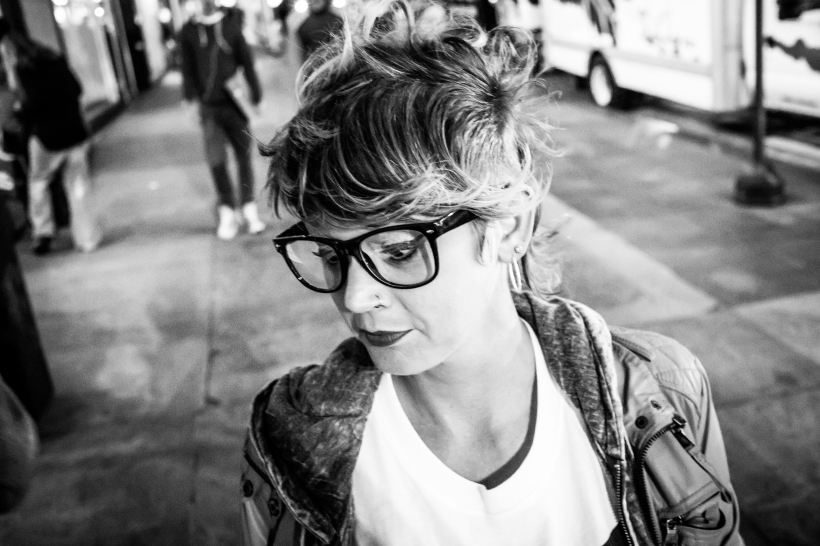 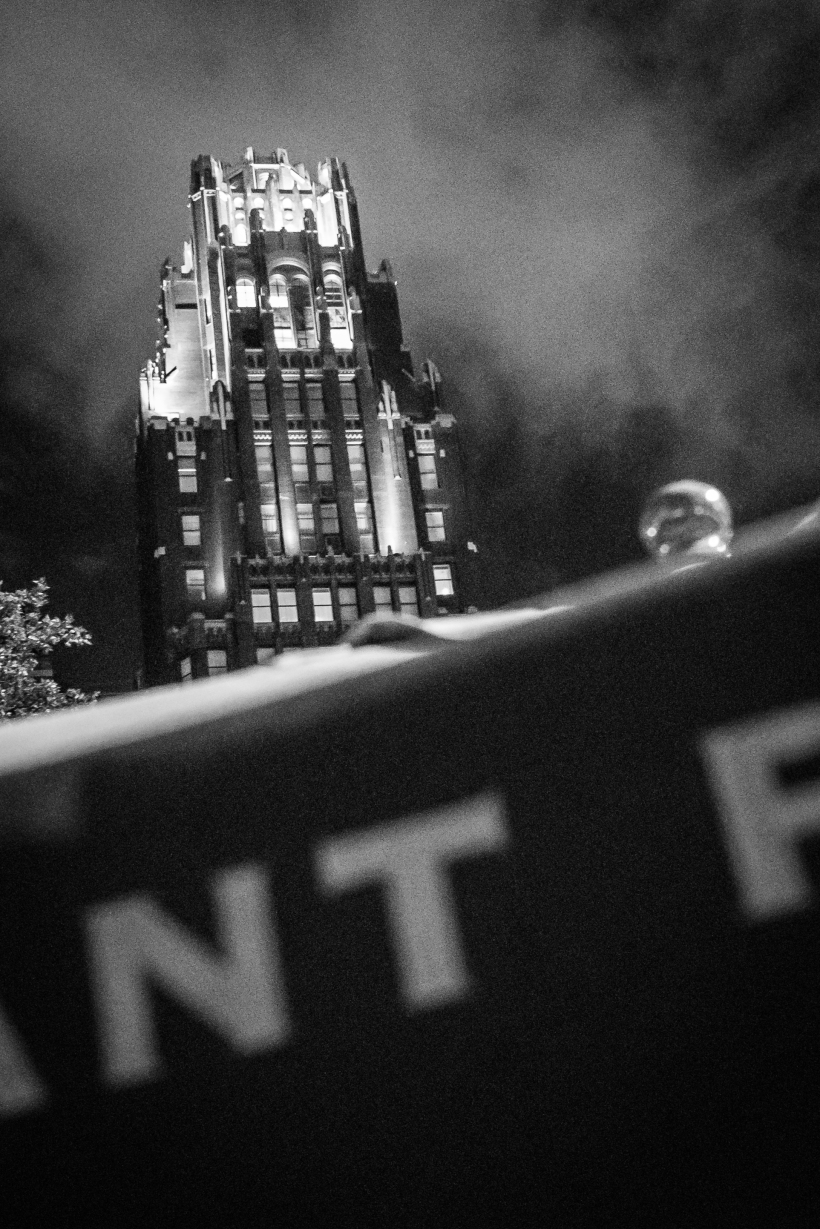 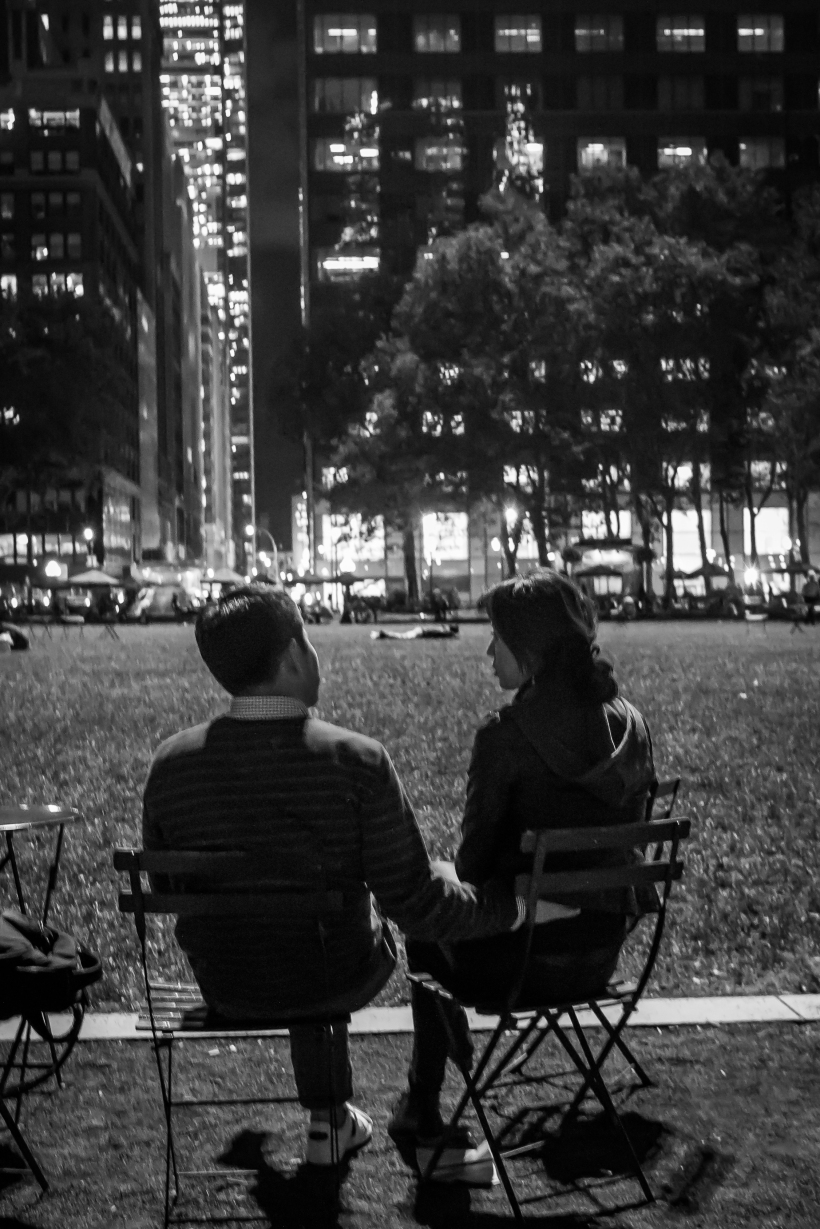 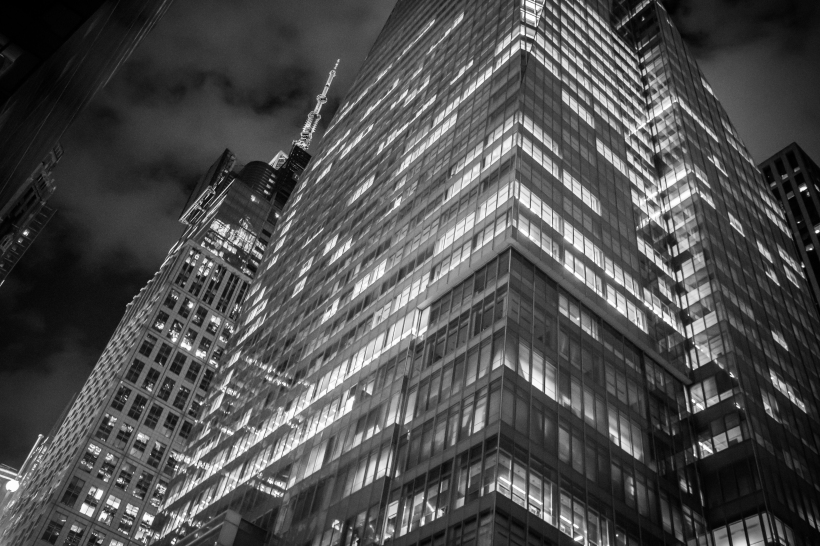 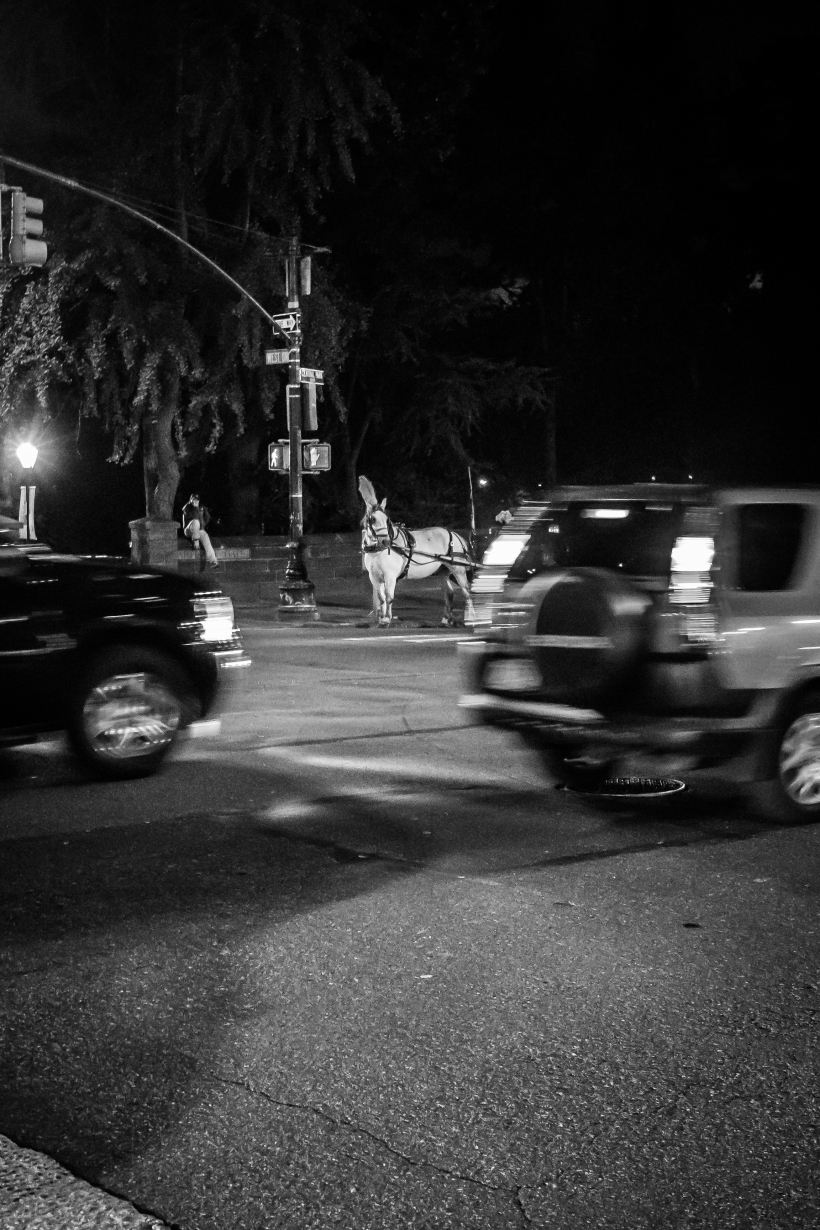 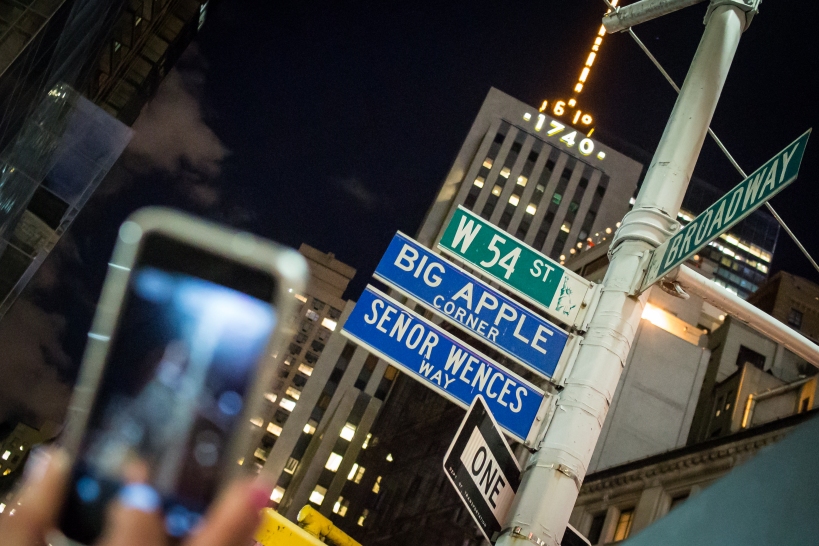 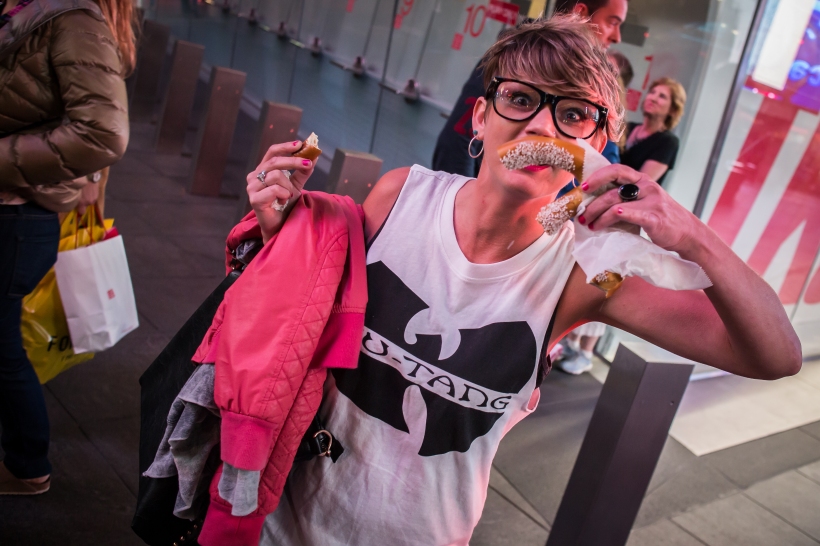 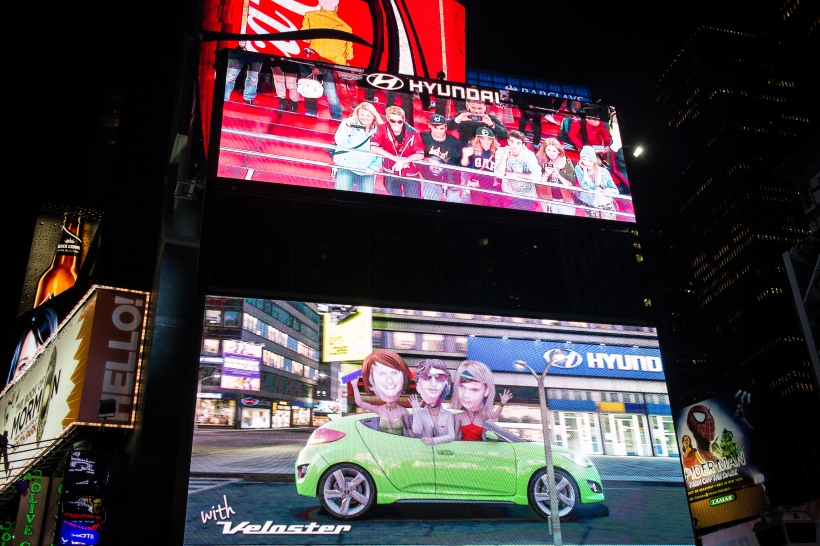 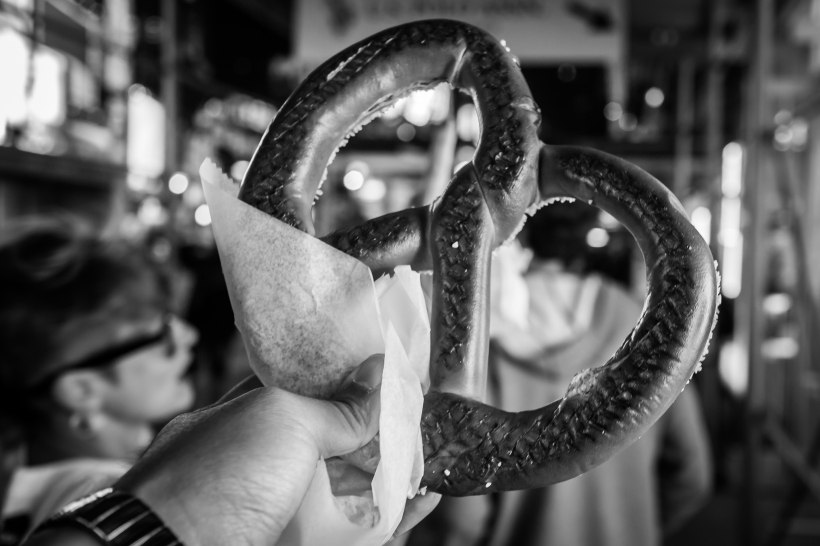 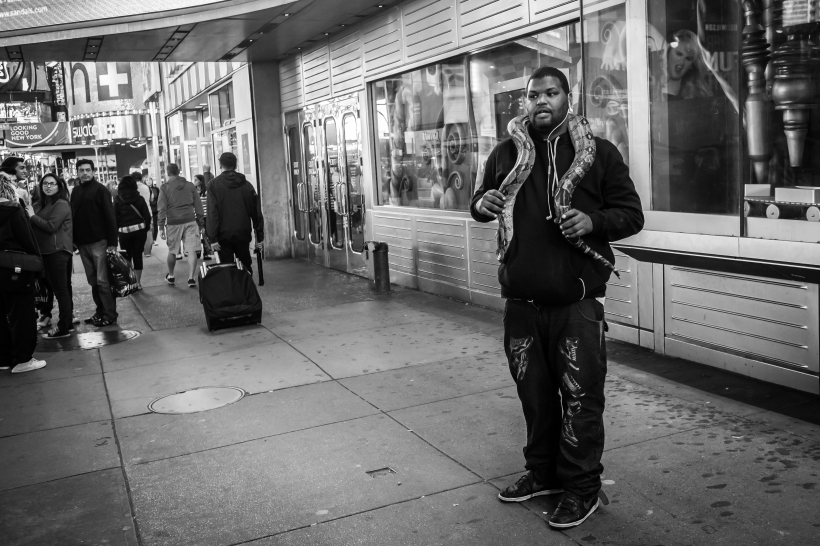 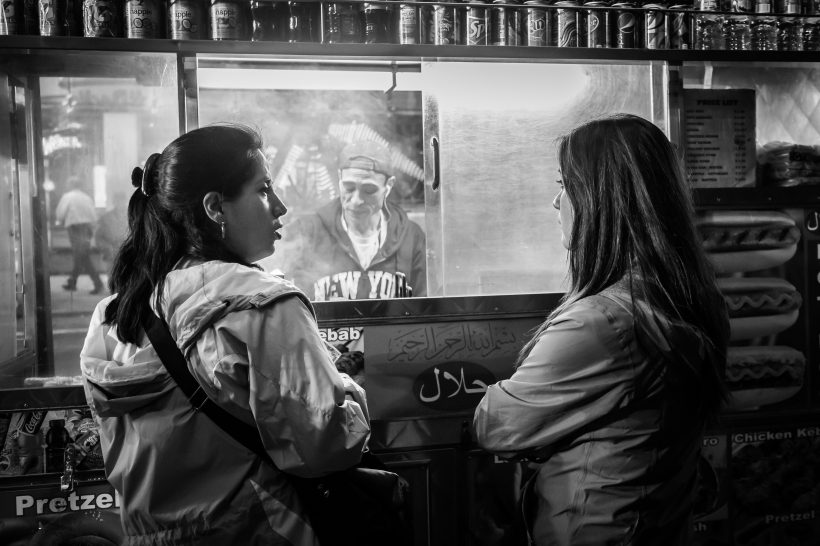 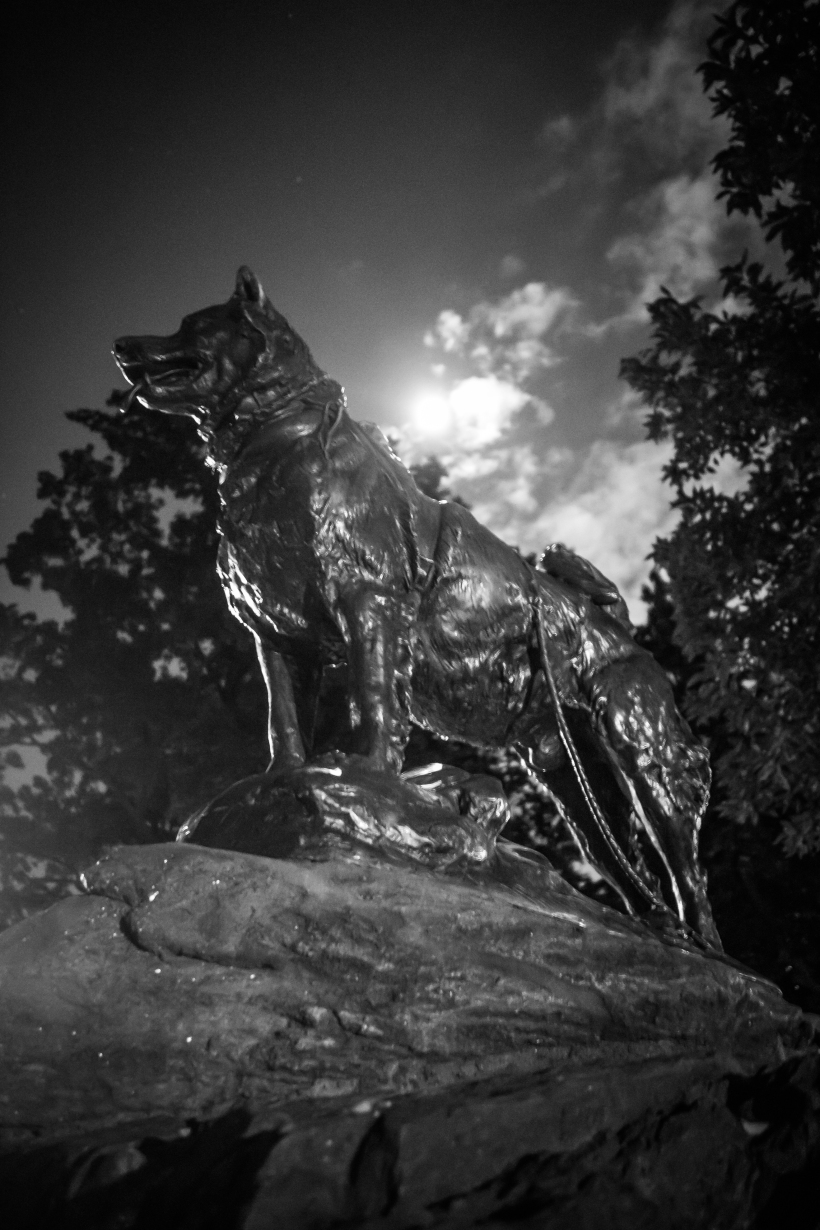 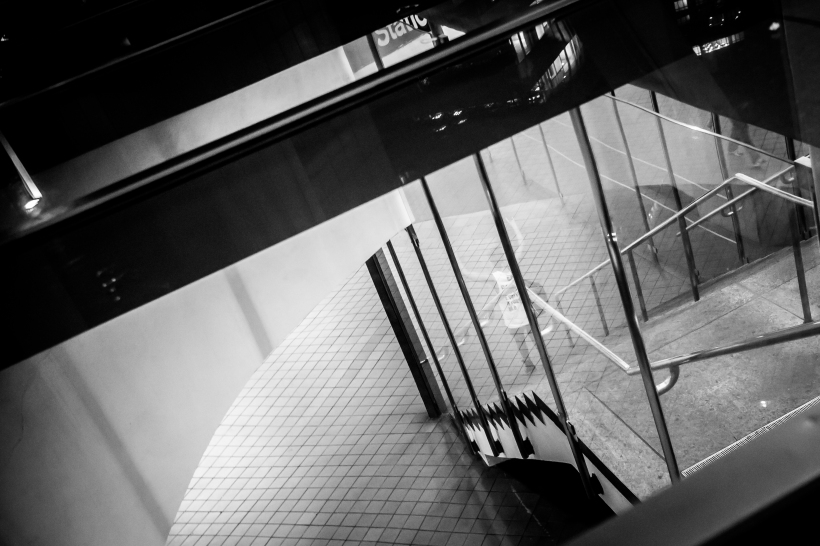