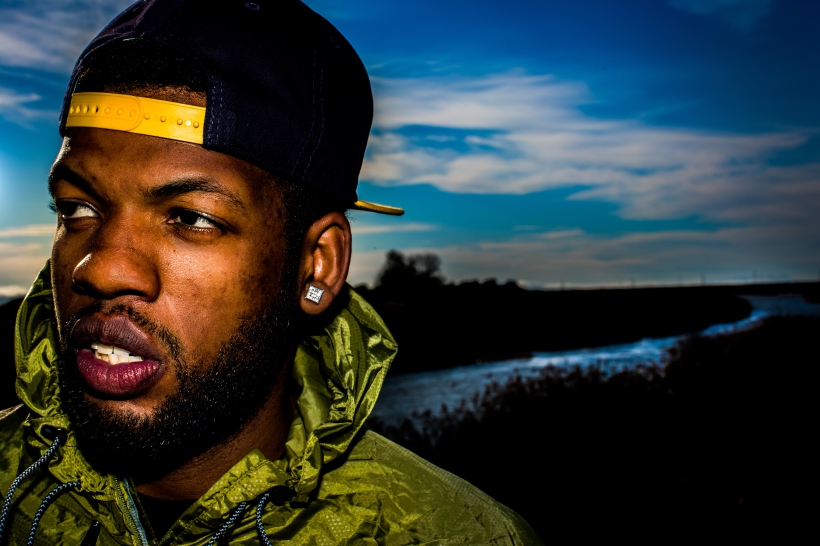 Exposing for a concert performance is tricky. The contrast from light to dark is so broad that no camera really has the dynamic range to capture the things that go on in the shadows. So the choice is easy, you have the expose for the subject. Well, okay you could spot meter but you must have the hottest spotlight shining on your subject. Well stage lights flash and move, so there’s quite a bit of guessing involved and reliance on experience. Whatever I think is proper exposure in those situations I’ll go bit under because you can’t bring blown highlights back to life but you can bring up shadows a little. You’ll introduce noise most likely but it’s definitely the lesser of the two evils.

In a perfect world, there are sound checks and rehearsals that will allow you to get an idea for the lighting situation so you can really nail your exposure. It’s funny to think that in the dark venues of concerts fast lenses don’t matter as much. You’re exposing for the subject and thus relying on the spotlights, which are pretty bright. In that respect I could have achieved the same results at f4. As it were, my angles (the wide floor level and the stabilized telephoto, both 5d mark iii’s) were shot at f2.8 with an iso of 1250. Shutter speeds were at 1/50th of a second. There was a 3rd camera which got great angles and good energy but I believe he tried to expose for the scene. The results were blown highlights in the face, blown highlights in on white t-shirts, and noisy footage in the shadow. In post you can’t recover the highlights so faces, towels and shirts end up with no detail but you can crush the shadows a bit to hide the noise and add some grain later. Some of these entry level Canon cameras, like the t2i that the 3rd angle was shot with) have more of a video type noise rather than a fine film grain that happens with bodies like BMCC, C300 or 1dc, etc.

This was a quick full performance edit, just a bit of sharpening and little bit of grain, and a more substantial edit will follow. The photo was taken with a single flash, more on that later as well. Taking a keen interest in photography has helped my filmmaking in many ways.

Thanks to www.richiefareal.com for the accommodations.