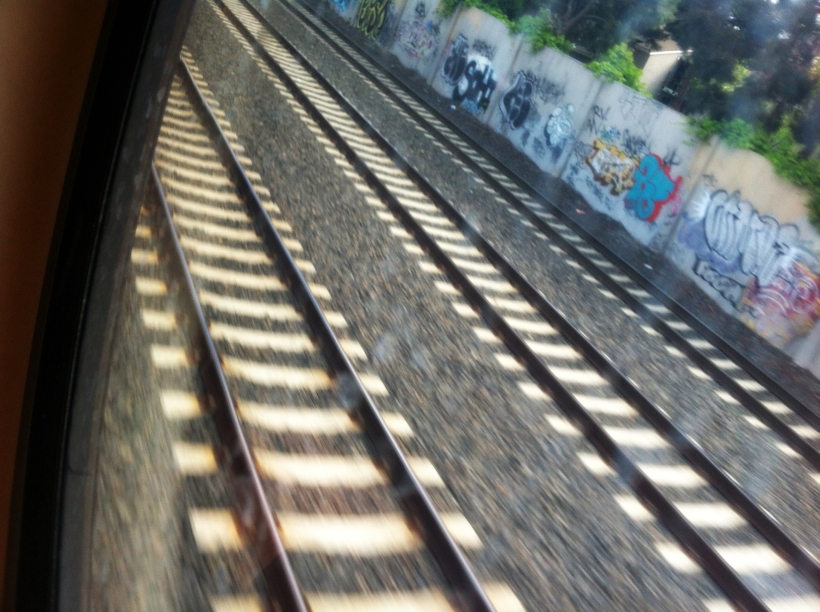 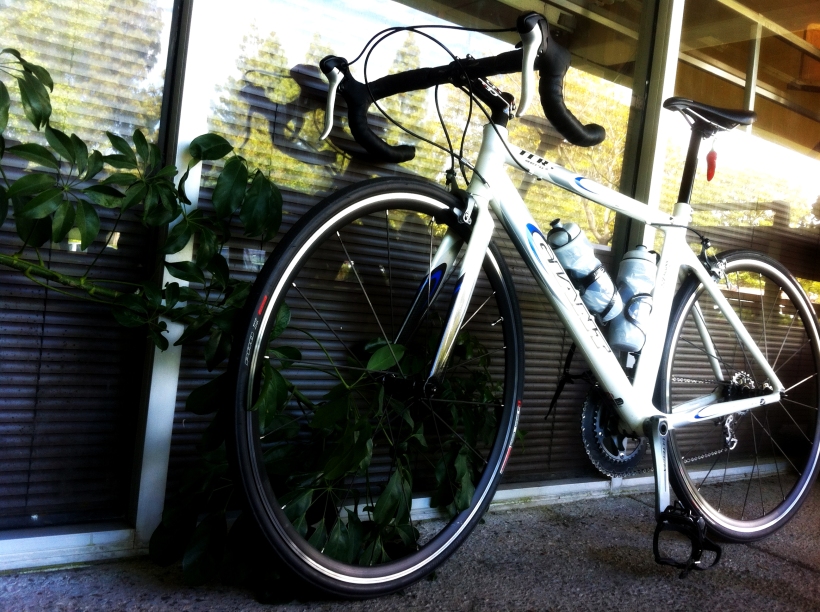 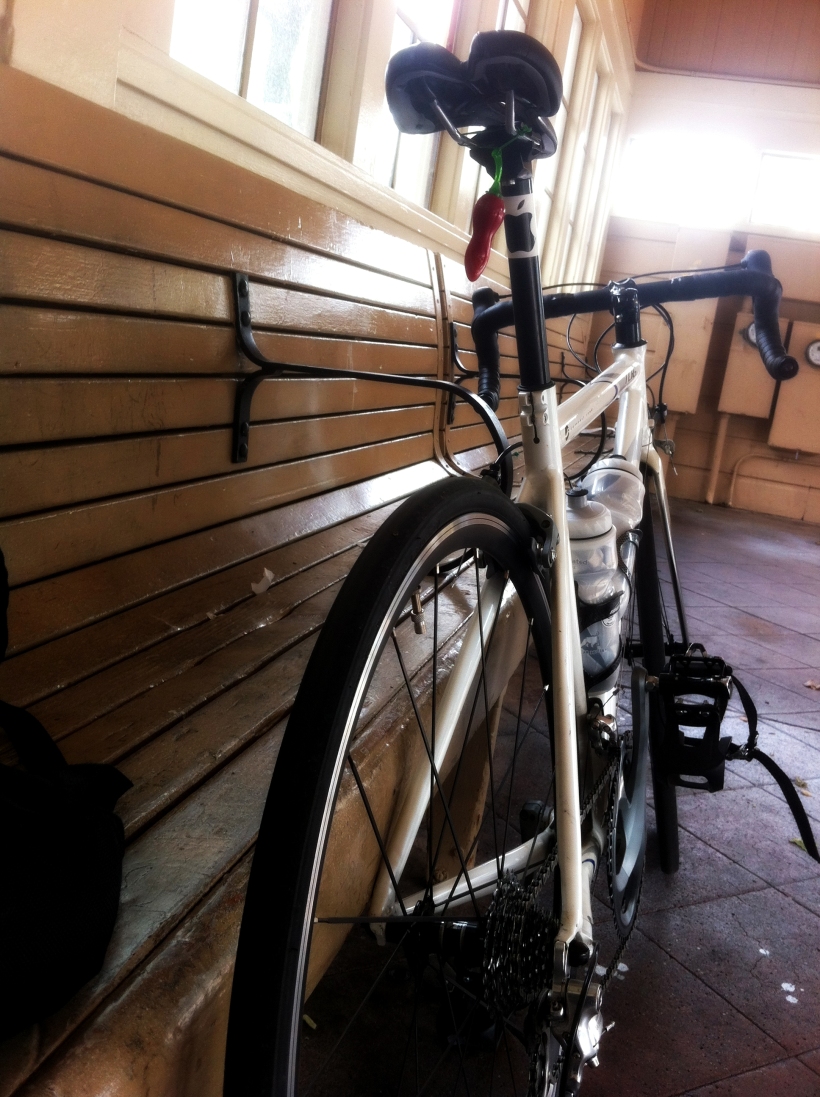 Oh what a struggle. I woke up 30 minutes late. The way the train is scheduled, it works out that Ill be 45 minutes late to work. That’s the convenience part of owning a car. 30 minutes late means 30 minutes late when driving. Departure time is when the key is inserted and the ignition turned. As a bike fan though, its great to match the bike with the person. Chucks, skinny jeans, and an emo haircut….well hell be riding a fixie converted from a vintage frame. Older gentleman with slacks or khakis equates to a commuter hybrid. Folding bikes belong to East Asians. If you see spandex or gloves this dude is pretty serious about biking. We’re talking a couple grand for his road bike. I see women and Stanford students on cruisers or surprisingly mountain bikes.

Oh, you want to know about me. Well my bike’s a high end road, probably $1500 on the used market. Its 15 pounds (pretty light), carbon fiber parts (mucho expensive), high-end Ultegra 6700 drivetrain, and built piece by piece from Craigslist. After constructing and selling 10 or so fixies (not on purpose), I’d say I put this bike together for a couple hundred bucks. I’m very proud of that. Especially since its probably worth more than my truck. I’m not proud of that. I also don’t want to get rid of the no-longer-scented chili pepper air freshener I hang from the rear of my seat. I’m not entirely sure what this bike says about me.

An added bonus to taking the train is it forces you to get your schedule straight. I know I was late today but when this was my mode of transportation this was never the case. 30 minutes early was the norm and I certainly was more productive when I knew I had to be at the station at a certain time.

This has certainly been an adventure. I hope by day three I can make some “Springer Final Thought” sense of this mini series. Stay tuned